Grab This Button
While this 31 for 21 challenge is in honor of Down syndrome awareness and often this blog focuses on Riley today we are going to change things up a bit.  Today we are going to focus on the Big Brother Rex part of the family.  In honor of Rex being an amazing big brother to a boy with an extra 21st chromosome.  I've never done a list of 21 things that Rex loves before.  Hope you enjoy! 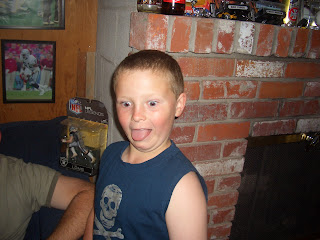 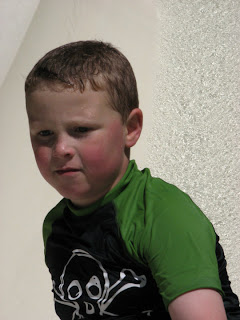