In the world of special education things must be documented.  Really when I say things I mean every single minute of Riley's day gets charted and documented and reported somewhere.  I can tell you that he yelled at his morning IA yesterday for 10 minutes.  His principal today very nicely relayed to me just how many minutes the resource teacher spent getting him out from under a test and lets not forget the 7 minutes he spent in time out all combined making the teacher late for her second school that she travels to in the afternoon.  The class room teacher quoted how many minutes he wasted of her prep time because he had to spend time helping him transition to music and how many minutes on average she spends dealing with him on a daily basis and if she added that up there is just no possible way she could be expected to teach the rest of the class what she is expected to teach them.

They can't tell me if he took his spelling test last week or not nor do they have any idea what the ongoing plan is for things like this.  They don't seem to know where the lunch box is that was sent on Monday and is currently sitting somewhere with rotting cottage cheese in it even though there is supposed to be an adult with him in the morning and afternoon to help him learn the routine and help him unpack and pack.

I get that there has to be documentation and data to prove if interventions are working or not but lets be realistic here.  Let's find a place on that chart to capture all the data.  We have had 22 days of school.  His classroom teacher has been out of the building for 2 professional development days, 2 sick days and a family funeral.  In addition he has added 2 special ed teachers, 2 special ed IAs, a new music teacher, PE teacher, PT and PT assistant, OT, speech therapist, principal, school counselor and the countless staff that supervise recess and lunchtime and those are the just the people I know about.    I should throw in there that after the first 13 days of school it was reported to me that his classroom teacher didn't have a classroom schedule.  Each time the resource teacher went to pull him out for his time with her the class was doing something different.

I think that the fact that Riley is behaving better and is more engaged for the substitute teachers than he is for he classroom teacher speaks volume to the situation that he is currently in.

OK I feel better now that I have that out.  I will say that the speech therapist at his school is a genuinely beautiful soul  She totally gets Riley and has been the person at school that he quickly bonded with.  Honestly I like the support team in place and I felt like they had some great plans for Riley at our team meeting on Tuesday.  I was trying to hold on to a glimmer of hope that things would improve until the bomb was dropped that there are still alternative placements available.   The thought of putting Riley through another transition to a new school makes me physically ill.  I don't know what the solution to all of this is but I do know that a solution better be figured out quickly and not at the expense of my child's spirit.

So on that note and in honor of throwback Thursday here is a smile from years gone by. 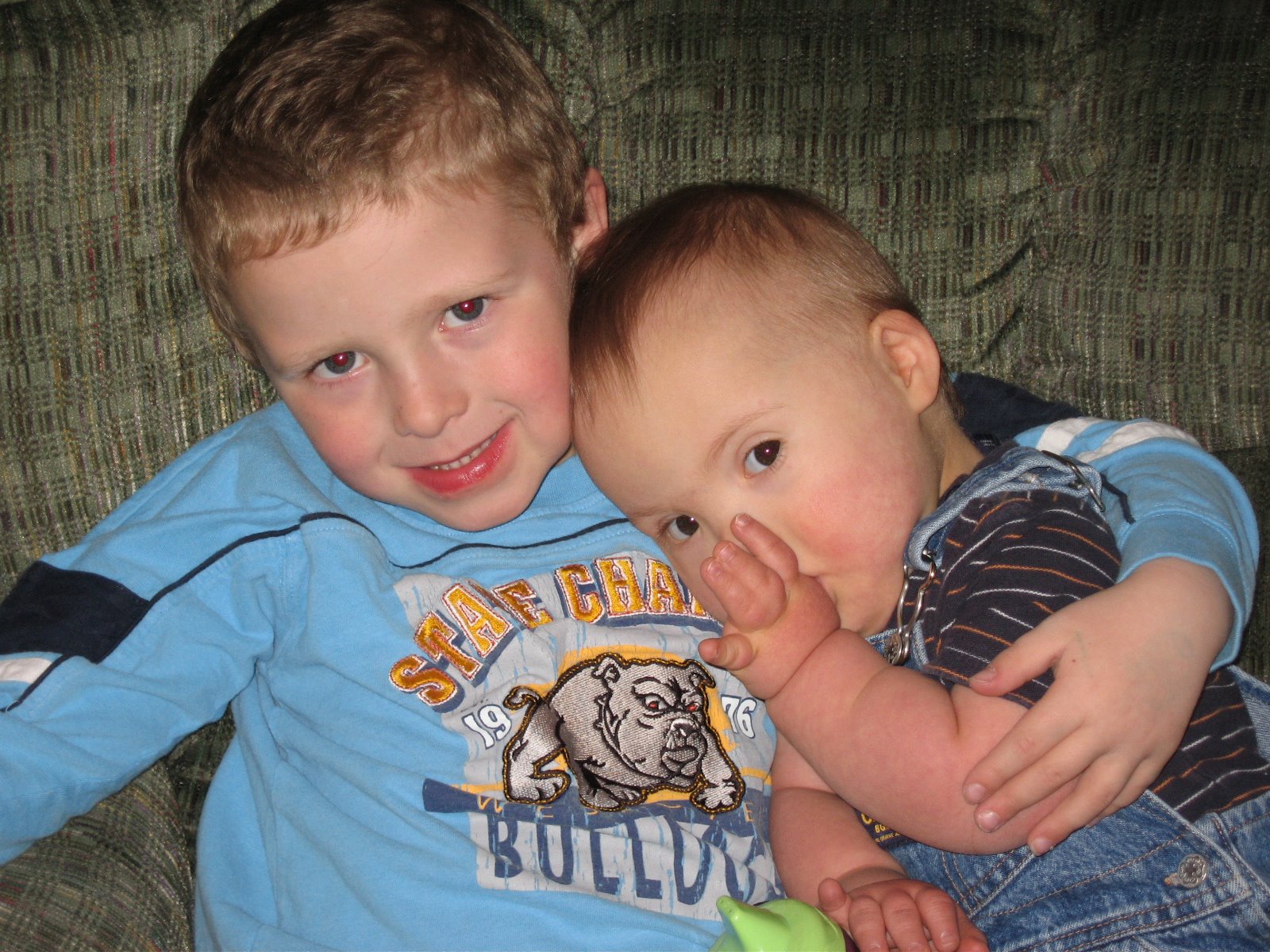 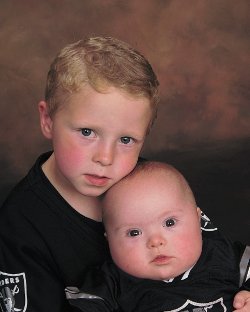