Normally during the 31 for 21 Challenge I reserve the post for my list of 21 Fun Facts about Riley.  I decided I wanted to take that list and share it with you all.  Riley has such an amazing support system or fan club as I like to call you all.  So I'm giving you all a little bit of homework and the list of 21 is going to be published tomorrow.  I need you each to send me a little something about Riley.  I'll leave it up to you what you want to share.  A funny story, something he's taught you,  a horrible name he called you...  what ever strikes our fancy.    Shoot me an email or a FB message and we will see what kind of fun list we can come up with.

Currently its football season at our house.    We'll roll straight from football into wrestling, basketball and then onto baseball.  Rex is typically happiest when he is chasing down a ball of some sort.  He isn't the loudest flashiest kid on any team he typically just keeps his head down and does his thing.  He's loves to be in the middle of it and loves the time with his buddies.  Its almost comical to watch him blush when someone compliments him on a game.  He loves it but being the center of attention is not is comfort zone.   Get him in setting with just family or a close buddy and he is a chatter box that is animated and is fun to listen replay all the best parts of every game.  Funny funny boy I have. 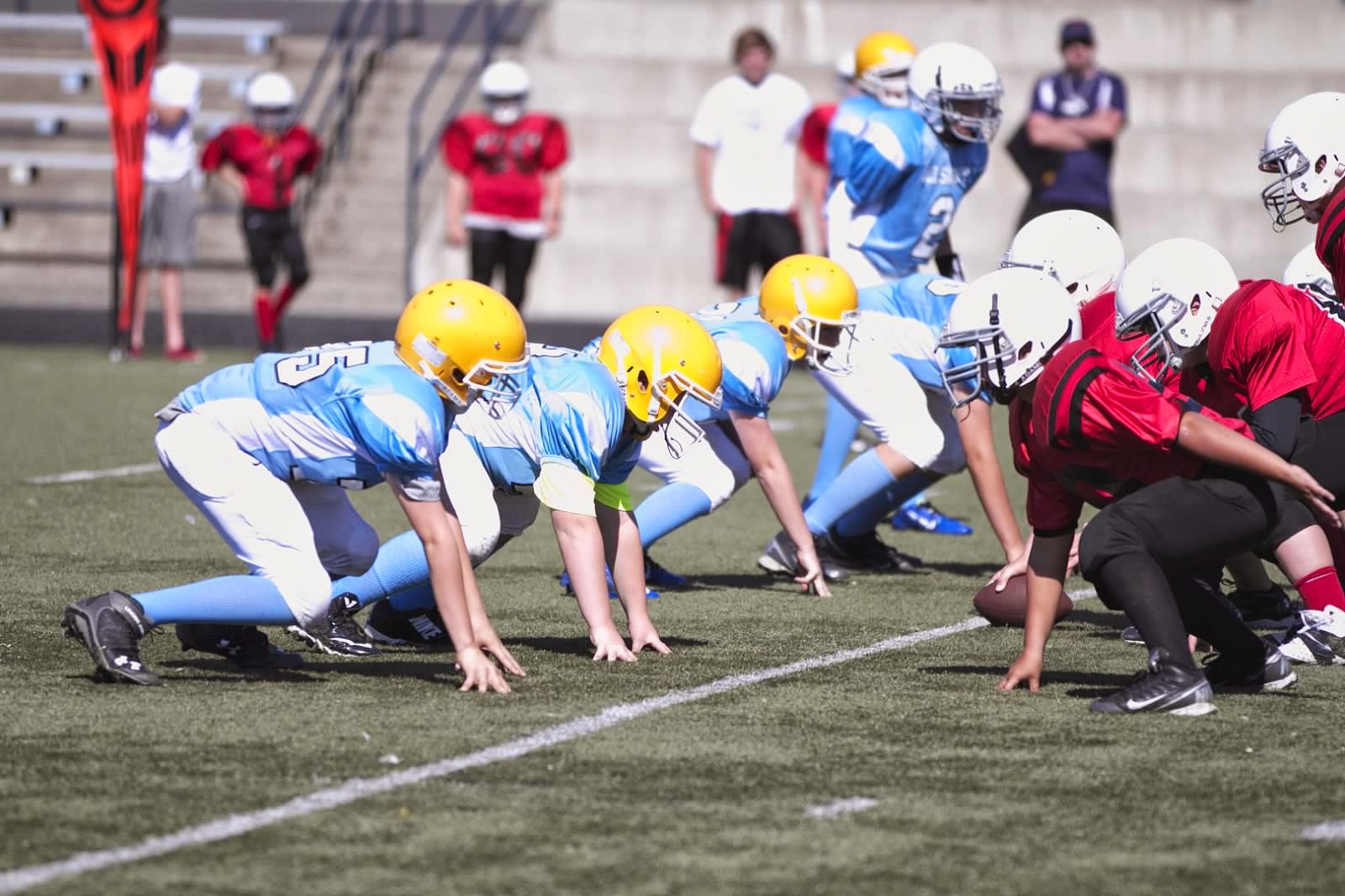 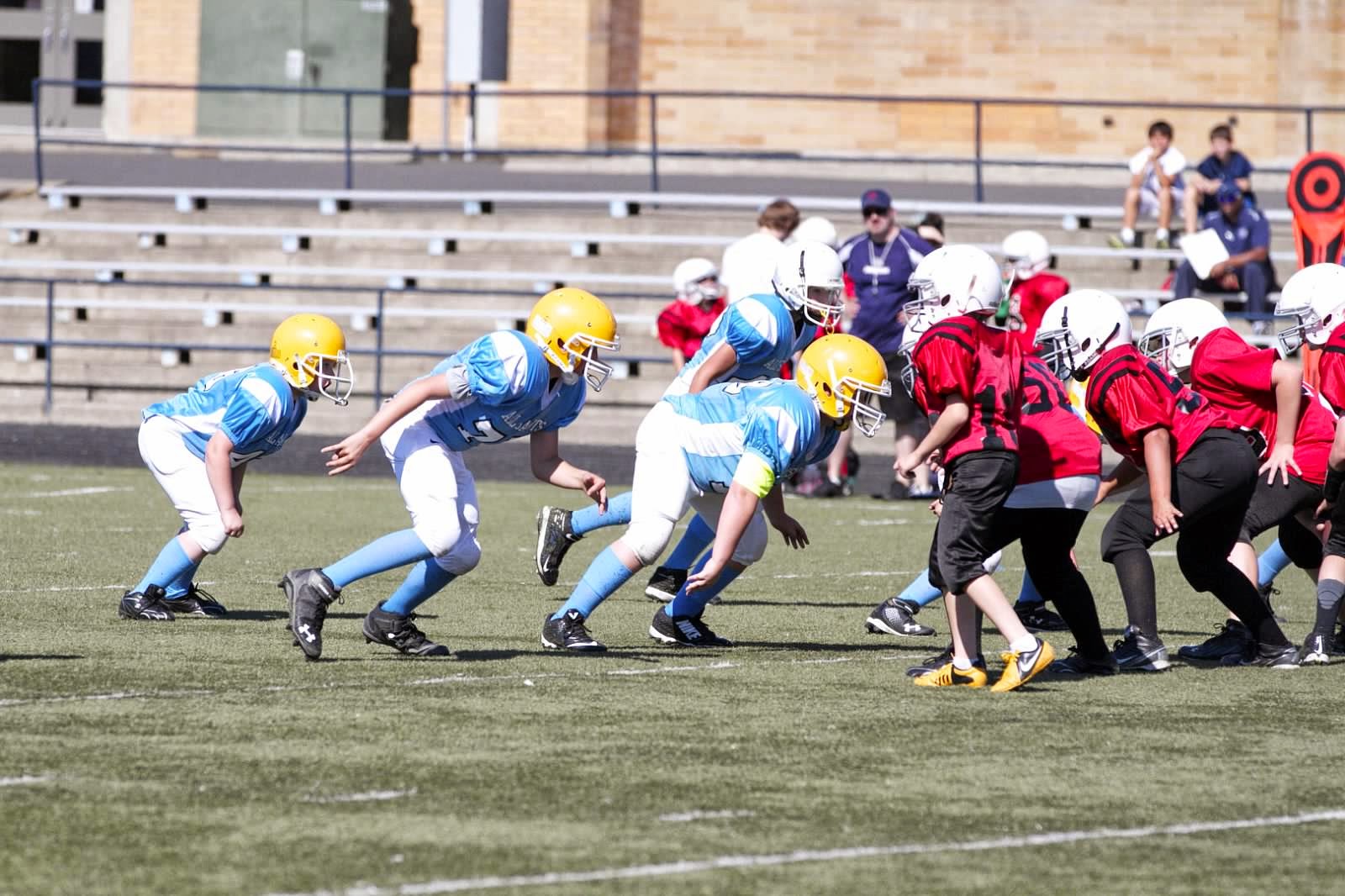 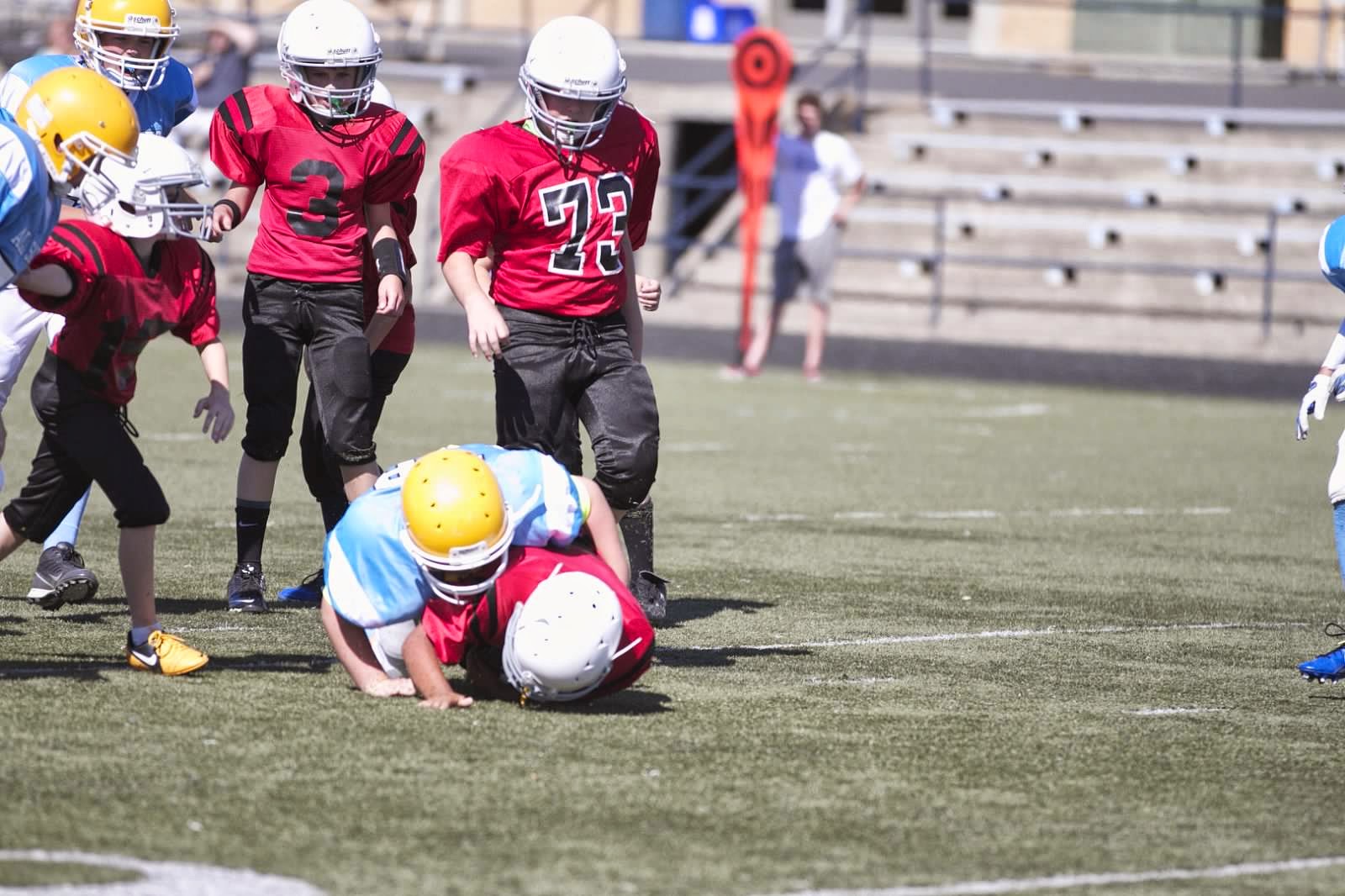 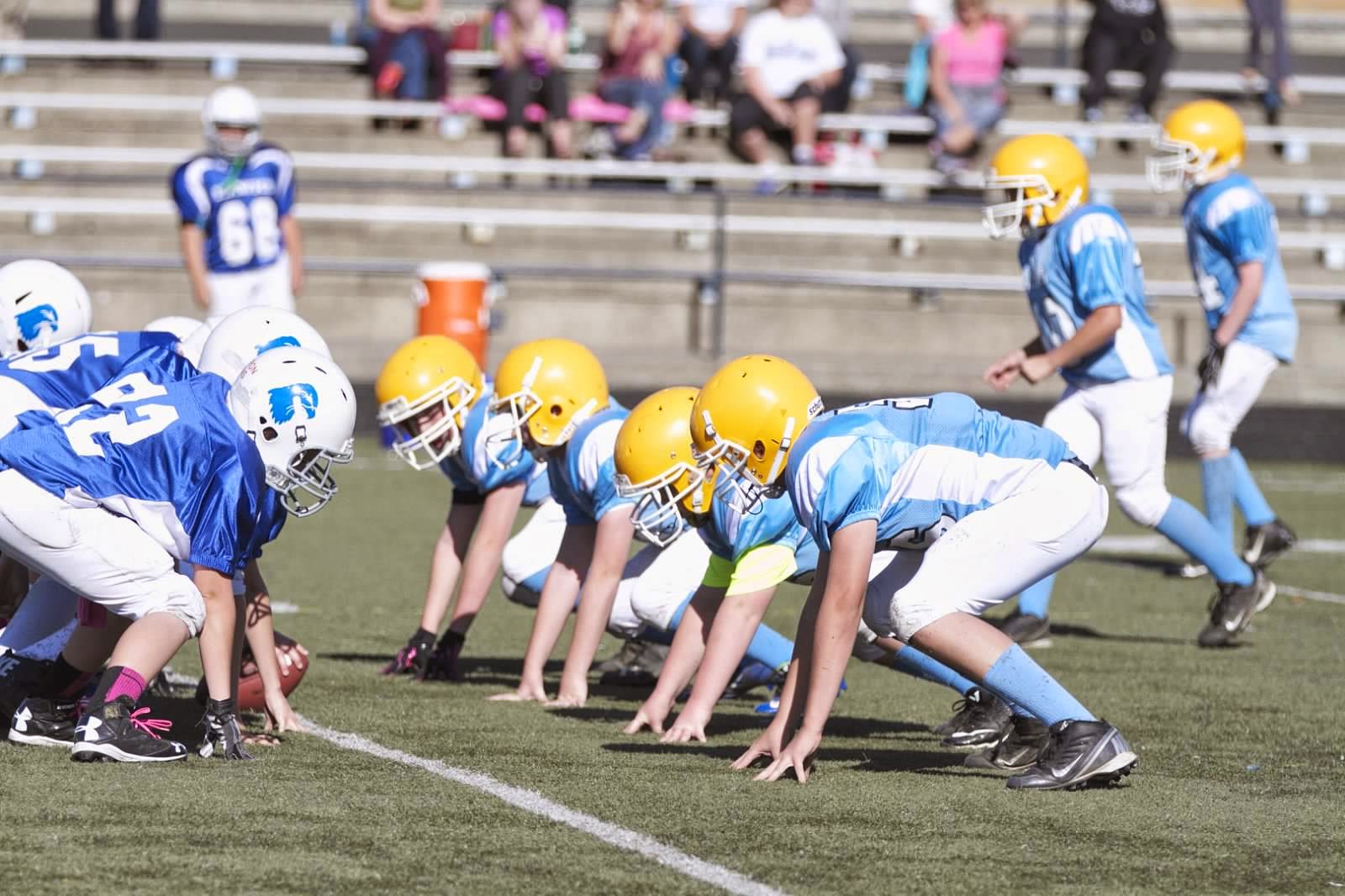 Riley is pretty much the polar opposite of his big brother.  This boy loves to be the center of attention.  He uses the hundreds of team practices and games as a way to make his way right to the front of the crowd.  This last weekend was a play off game for Rex's team.  The 8th grade cheerleaders came to cheer not he boys.  It was a big deal......and they brought pompoms and megaphones.  Riley's version of heaven right there. 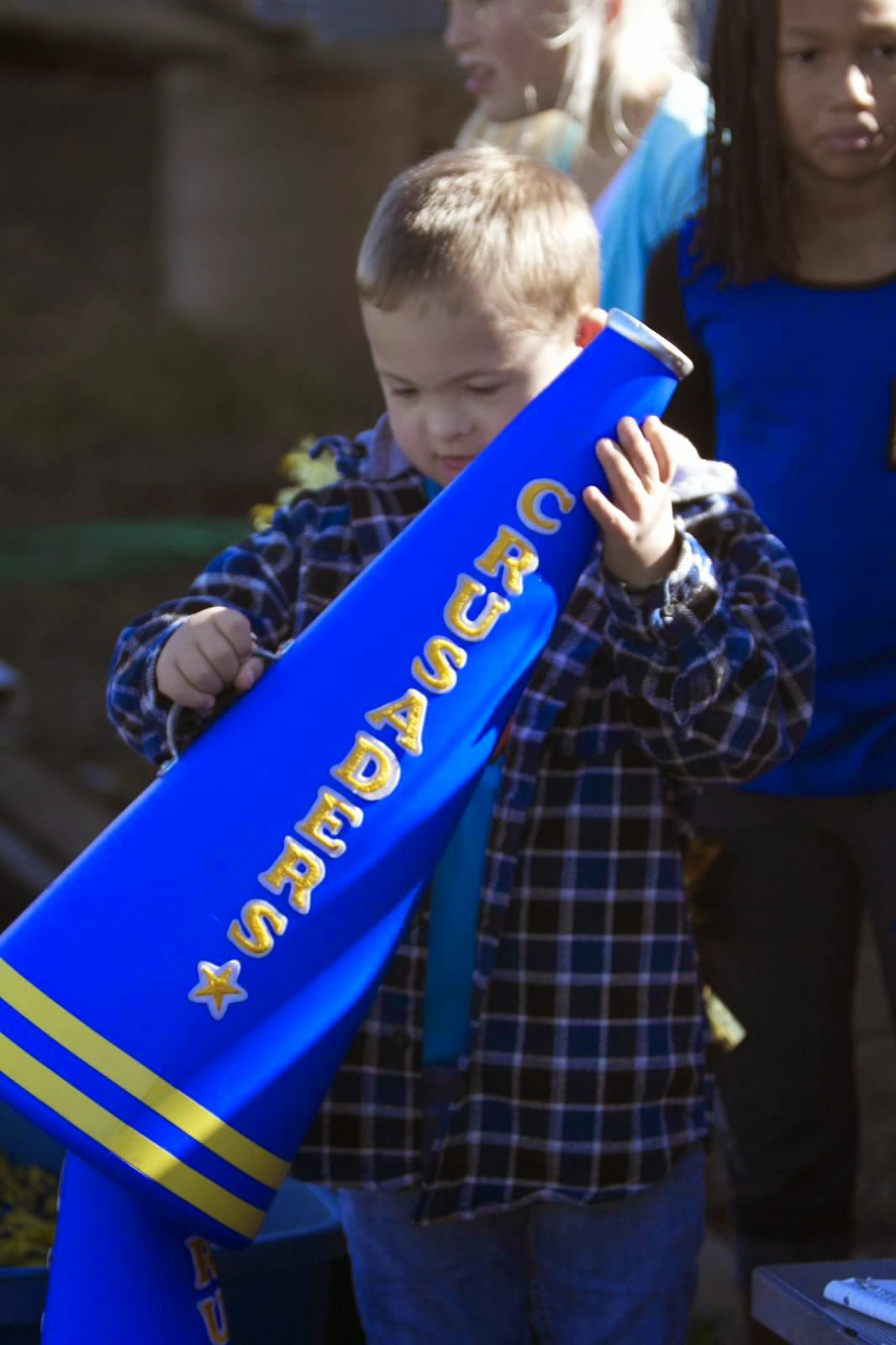 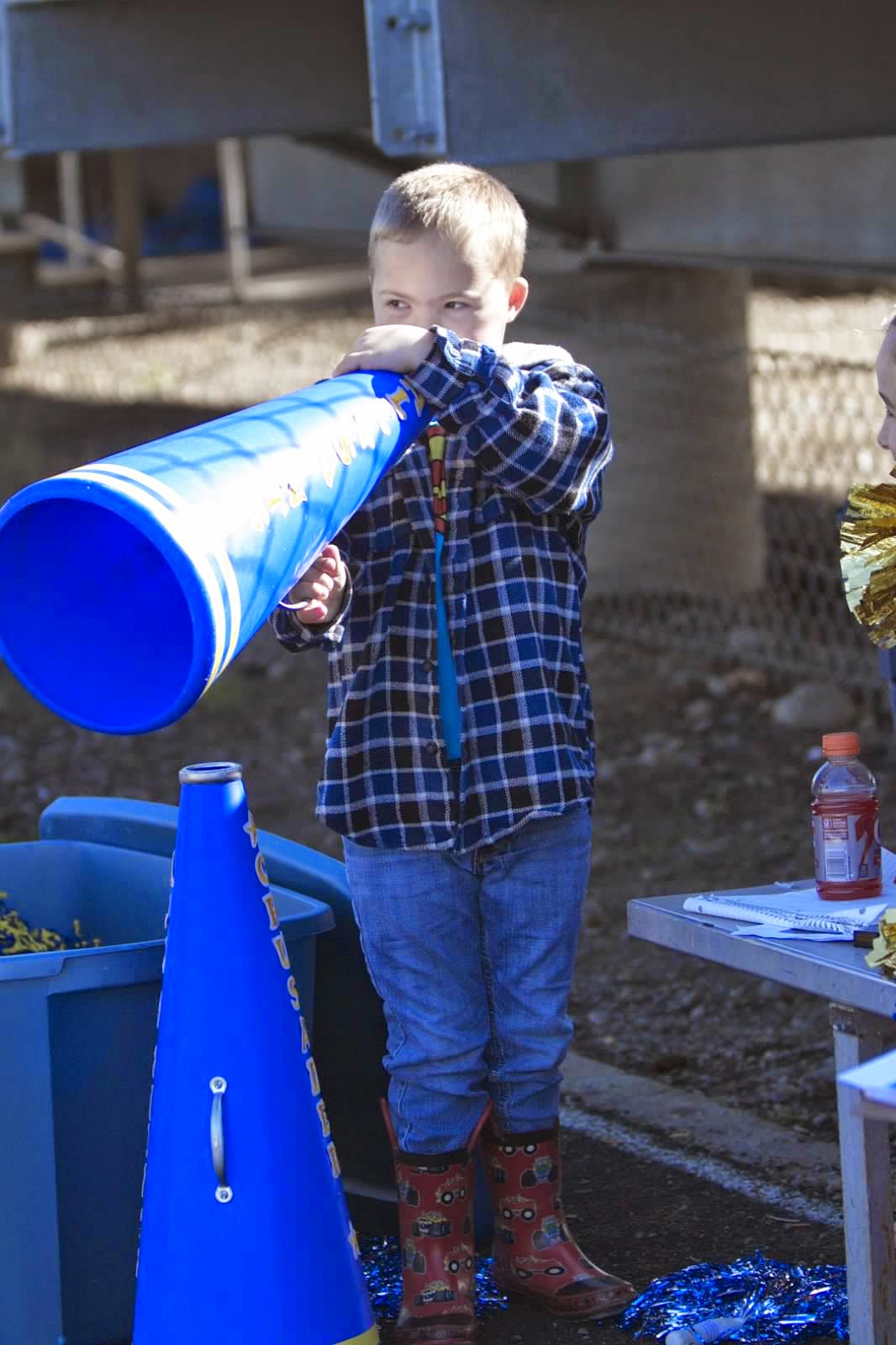 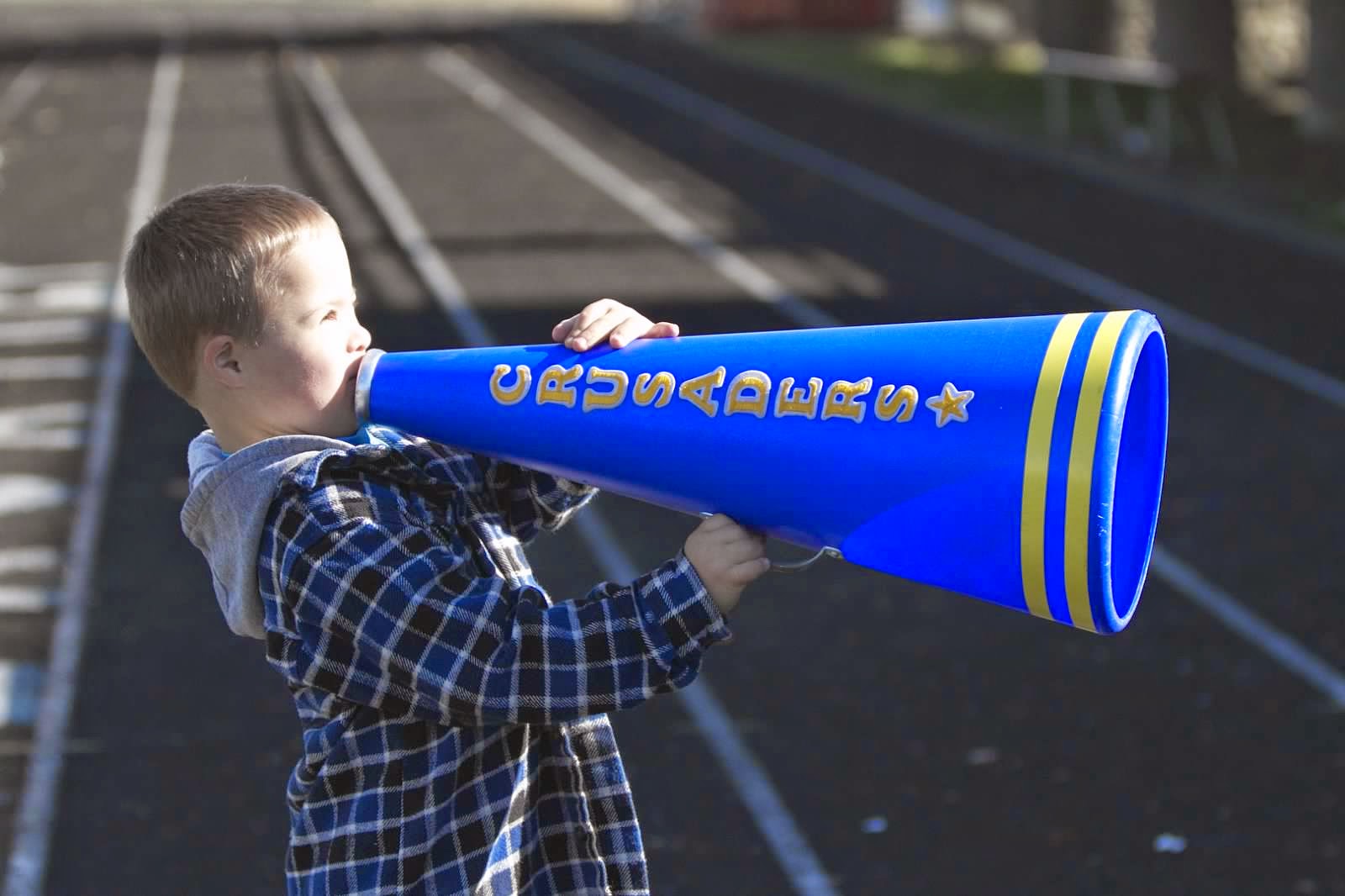 I have two sweet compassionate boys but man do they deliver their charm in drastically different methods.  Their personalities compliment each other well.  Once in a while people ask if I think Down syndrome has caused certain personality traits in the boys.   We will never know what either Rex or Riley would be like if it wasn't for that pesky extra chromosome.  Regardless I like the results.
Posted by Mary at 9:08 PM