Each year during the 31 for 21 Challenge I have put together a list of 21 Things about Riley.  Here is the Link to 2008  2009 2010  and 2011.  I enjoyed going back through them and remembering what Riley was up to each Fall.  He has changed and grown so much each year.  I hope you enjoy this years list.  Add your own Riley fact in the comments.

1.  Riley's favorite person in the world is still his big brother Rex.  They are great friends and Rex will forever be his greatest teacher.

2.  Riley loves to jump on the trampoline.  Everyday when he comes home from school he asks Rex to take him out to bounce.

3.   Riley loves to eat.  He loves loves loves cottage cheese, chicken, string cheese and has a new love of broccoli.

4.  Riley loves kindergarten.  He is learning so much each day.  It has been a transition but he is settling in to a nice routine.

5.  Riley had his tonsils out in April and I'm hoping it means many less trips to see our pediatrician this winter.

6.  Riley knows the names of almost every student in his school in all grades.  The 4th Graders are his favorites.  Rex is a 4th grader and so those kids have known Riley for a long time.  It is his own personal fan club.

7.  Riley has weird thing with names.  He asks everyone "What your name" and he does want to know everyone's names.  Those that he already knows he turns this into a game.  "What your name" and then when you answer he says "no you Bob" or "No you Boo Boo"   The list of made up names go on and on.

8.  It is not uncommon for him to say "Good Night Sweetie Bob" or "Peace Out Sucker" when he tells me goodnight.

9.  Riley smiles with his whole body.  He can make anyone smile!

10.  Riley loves the Lion King and can sing pretty much all the songs.

11.  Riley has never met someone that isn't his friend.  He seems to seek out those that need a hug.

13.  Riley loves routines.  He is a great helper when you teach him a simple routine like where to put his coat and shoes.

14.  Riley loves his teacher Mrs Theilman.  He gives her a run for her money everyday but I think he has won her heart.

15.  Riley has a huge group of girls he loves to play with.  Rex's friends all seem to have little sisters and they are so good to Riley.

16.  Playing with all of these Princesses may be why he decided to dress up like a Prince for Halloween.

17.   Riley loves books.  He is learning sight words and starting to read.  So exciting!

18.  Riley loves to play soccer.  Each Spring he plays Top Soccer and loves his buddy Kasey.

18.  Riley has killer dance moves.  He loves to dance to most anything.

19.  Riley has a hard time writing but he can write his own name...  maybe sometime soon he will do it consistently for his teacher.

20.  Riley talks constantly about going to see the Buffalo at Yellowstone.  It isn't uncommon for him to pack his backpack and head out.  We have to be careful to shut the extra tall latch on the door so he doesn't head out on his own adventure.

21.  Riley is a funny funny boy.  We wasted a ton of stress worrying about him having Down syndrome.  He perfectly completed our little family

Happy 31 for 21.  Hope you have enjoyed reading along. 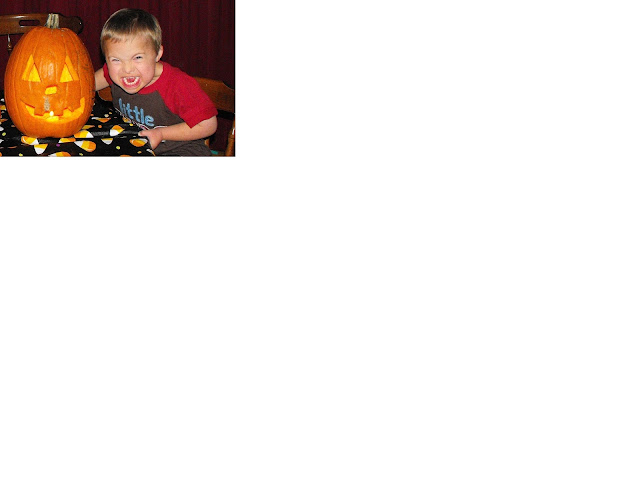 Grab This Button
Posted by Mary at 4:38 PM